5 things to see at Pride this year - Grace & Tailor 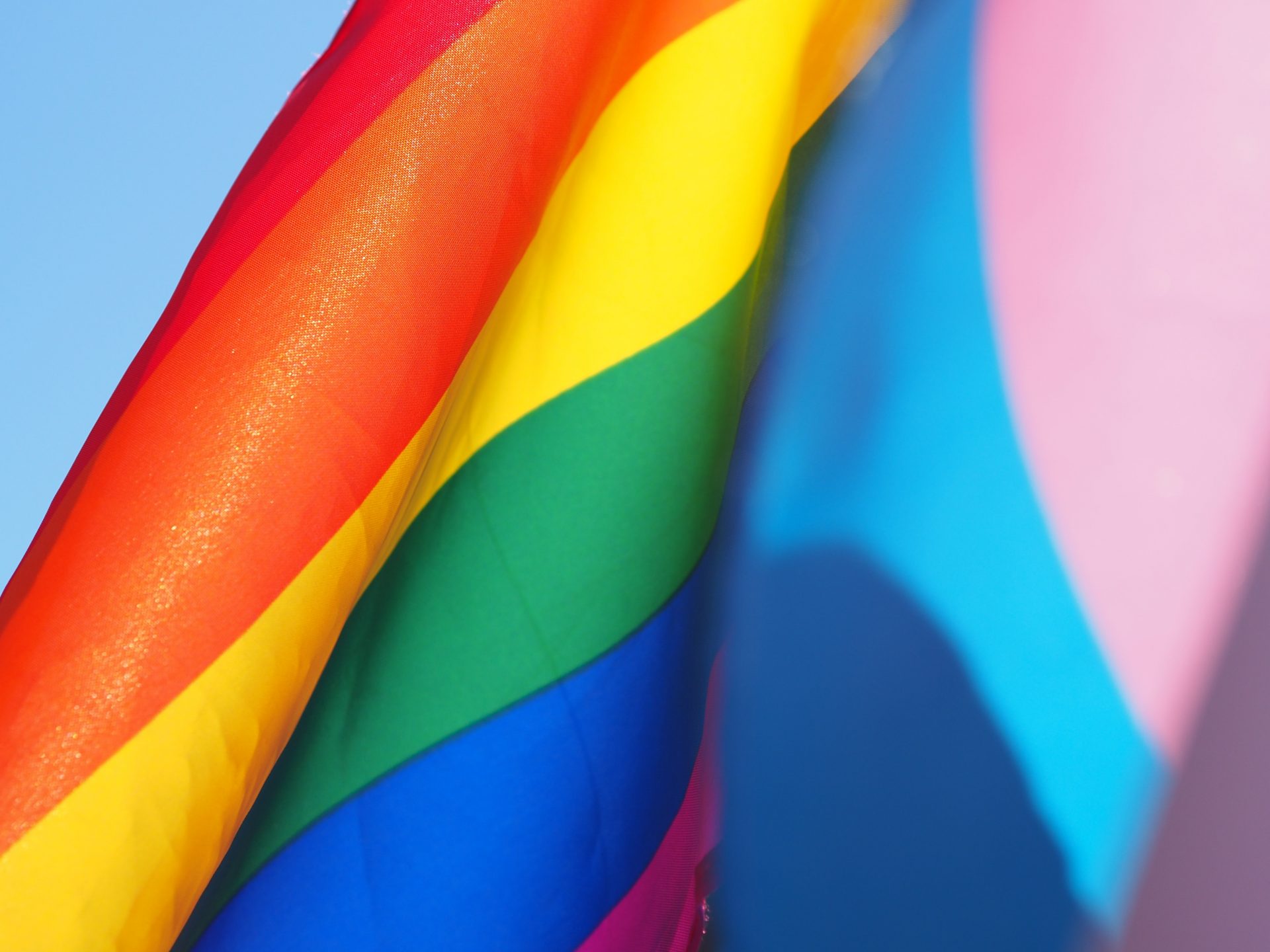 5 things to see at Pride this year

1. Nineties dance anthems – Rozalla and Baby D back to back

Baby D achieved widespread acclaim after reaching number 1 in 1994 with their dance anthem, “Let Me Be Your Fantasy”.  After a Baby D set of 90s classics you’ll be well into party mode.

Straight after Baby D, Rozella will be keeping up the energy levels. If you don’t immediately know the name Rozalla, you’ve definitely heard her 1993 hit “Everybody’s Free”, which crowned her as the ‘Queen of Rave’.

Bang Bang Romeo are on an unstoppable rise and are one of the most exciting upcoming bands of 2018.  They are coming to Leeds following their triumphant performance at the Isle Of Wight festival, where they opened the main stage to the event’s biggest ever audience for an opening act. Festival promoter John Giddings has stated that “their performance was legendary…this band are unstoppable”.

Colin Burgin-Plews, a.k.a Big Pink Dress, is a charity extraordinaire who has become an absolute sensation.  As a six foot six ex-military rugby player, Big Pink Dress has raised tens of thousands of pounds for charity. Unfortunately he has experienced some name-calling and trolling for his wearing dresses – which has given him an insight into what members of the LGBTQ+ community often encounter. He’ll be performing at Leeds Pride to show his support – you won’t want to miss him!

4. The Sundaes – The Biggest Girl Group

The Sundaes have taken their comedic, flamboyant musical act to adoring audiences all over Europe. They’ve sold out shows at Edinburgh fringe gained five-star reviews and were invited to take part in BBC1’s Saturday night entertainment show, ‘All Together Now’. You’ll be hard-pressed to find an act more fun than The Sundaes – make sure you see them

The parade is one of the main events of Pride every year. It’s such an amazing display of support and acceptance, when everyone in the community can come together and champion the LGBTQ+ cause.

This year there are 120 floats confirmed for weekend which blows last years parade out of the water. Just before the parade sets off, there’s also a plan to get every single person to hold hands together as a show of togetherness. So make sure you come down and get involved! 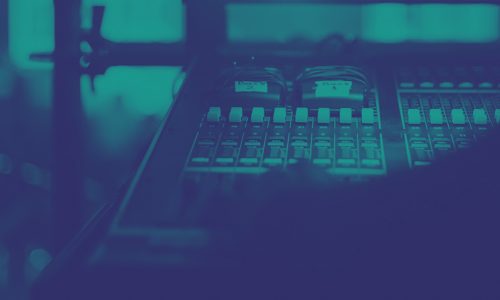 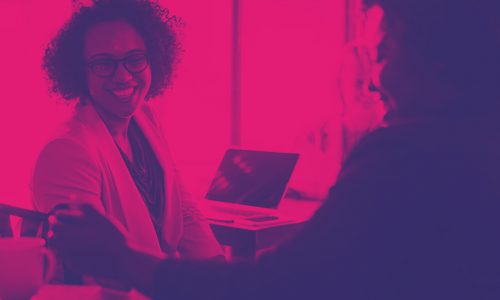 Insights; how best to use your event budget to deliver maximum impact 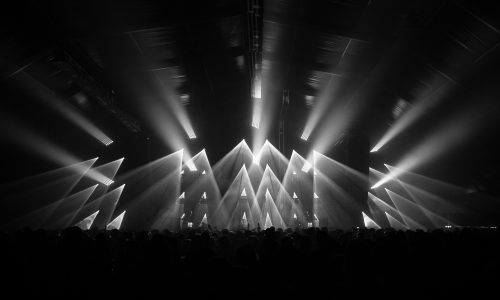 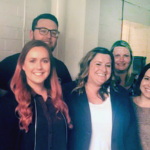 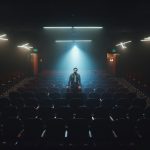